Dieting Myths To Snack On 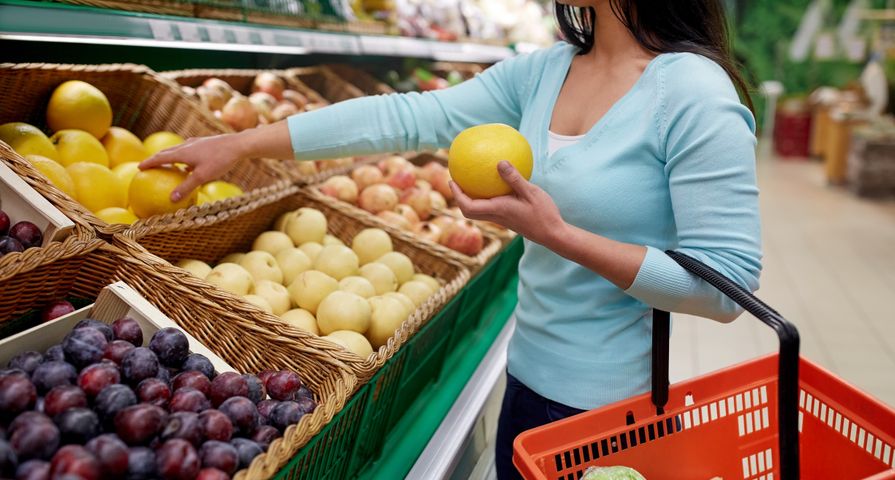 Dieting is part of our culture, and it’s thought to be the first line of defense against becoming obese for many people. However, while you can certainly make permanent adjustments to your diet and lifestyle to achieve better health, “flash” diets or short-term diets aren’t always what they’re made out to be.

Done wrong, diets can be harmful to your body, and you may not be getting the nutrients you need. Not only that, but certain dieting rituals might also actually cause you to put on pounds. Let’s take a look at seven common dieting habits, and what to know about them…

Go Ahead, Eat at Night

RealSimple.com explains there’s a belief that anything you eat after 8 p.m. will just sit in your system and turn to pure fat overnight, as if somehow your digestive system shuts off after a certain hour.

“Calories can’t tell time,” says the source. That means your body will use calories the same way whether it’s 8 a.m. or 8 p.m., it adds. It’s true the calories may hang out a bit longer if you hit the couch after having a late dinner or after-dinner snack, but your body will tap into those calories the next day when you start moving around again, it explains. Make sure you eat properly throughout the day to curb those late-night cravings. 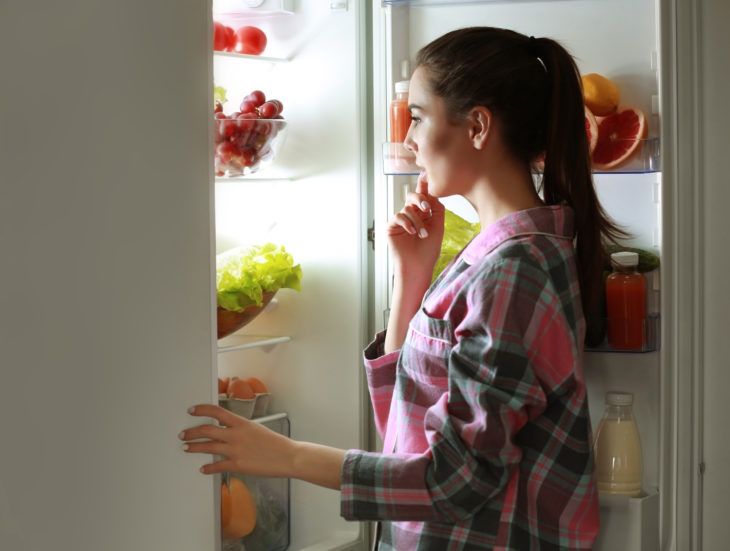 Diet Does Still Matter, Even With Exercise

EatThis.com explains there’s a thought that you can eat pretty much anything you want if you work out on a regular basis. However, the amount of exercise people think will use up calories from an excessive meal is often out of whack, it adds.

“Unfortunately, a half hour trot on the treadmill isn’t going to help you lose weight if you reward yourself by downing a few slices of cake and an order of French fries,” it adds. It also warns that digital counters on treadmills that predict how many calories you’ve burned are often inaccurate. 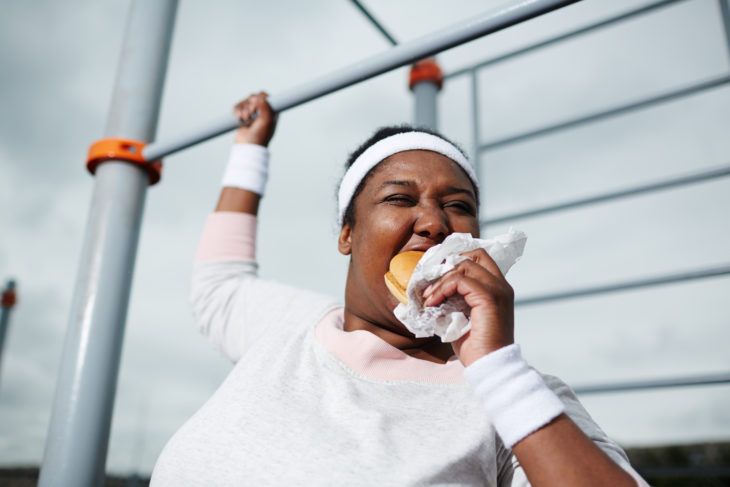 Shape.com explains that many people have arrived at the belief that a low-carb diet will somehow excrete fragments of fat (ketones) from them through their urine. But this simply isn’t true, says the source, which cites a study that backs this up.

The study from the Virginia Polytechnic Institute and State University in Blacksburg said it found no connection in its female subjects between levels of ketones in the urine and weight change from a low-carb diet. 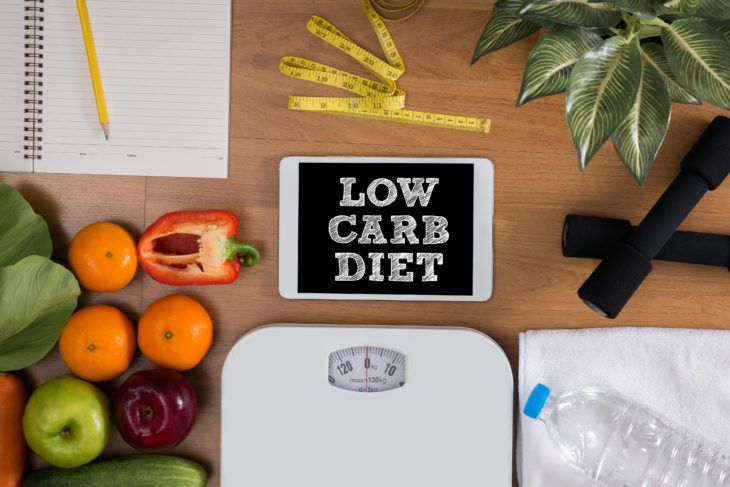 Some people try skipping the major meals and instead eat like a bird throughout the day. But that practice won’t boost your metabolism, which a lot of people believe it does, according to RealSimple.com.

“Food intake has a negligible effect on metabolism,” says the source, noting that while foods may speed up your metabolism for short bursts, the effect is not strong enough to result in any weight loss. The key is to eat normally and build up some lean muscle mass, which naturally uses more calories than fatty tissue. Remember, building muscle requires you to eat properly, not by starving yourself. 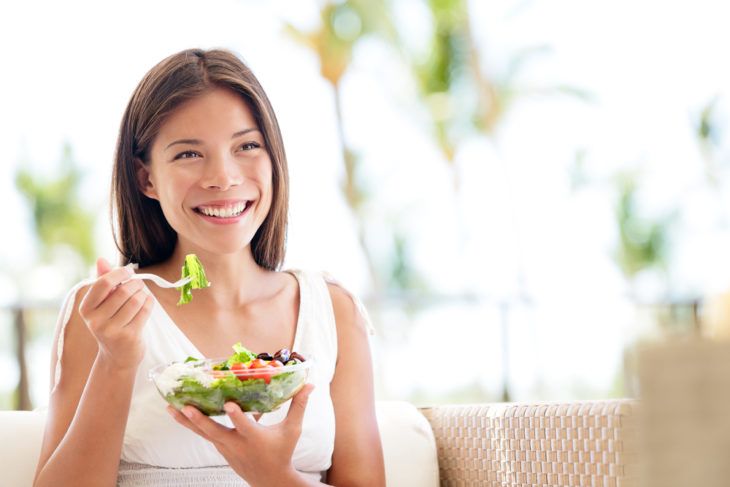 Shape.com says a lot of people use the excuse of not eating healthy by pointing out they can’t afford “healthy” food – so they turn to processed food instead. “With a little planning, eating healthy foods can actually cost less than shelling out for typical fast-food fare,” according to the source.

The source cites a study from Mary Imogene Bassett Research Institute in Cooperstown, New York that found someone who follows a “diet of heart healthy whole foods” can actually save $8-per week from their grocery bill. “Pound for pound, a balanced healthy diet with health-boosting whole foods is a lot cheaper than a fast-food diet,” it notes. 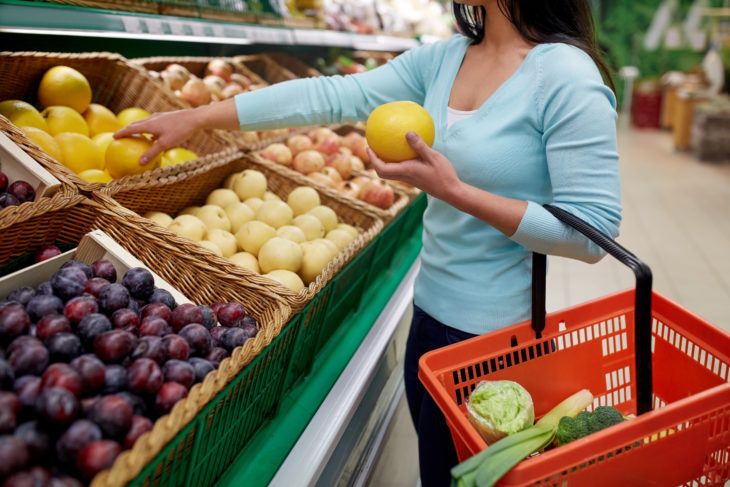 If you’re spending all your time adding up numbers of calories from the foods you’ve eaten throughout the day, then… stop. ScienceAlert.com explains that while counting calories “can be a useful tool in a bigger toolkit for weight loss,” it shouldn’t be used as a sole dieting strategy.

The reason is that while you can still keep your calorie intake under the desired amount, you’re not necessarily considering the types of foods you’re eating – including proteins and carbohydrates (as well as vitamins and minerals) that your body really needs to function properly. 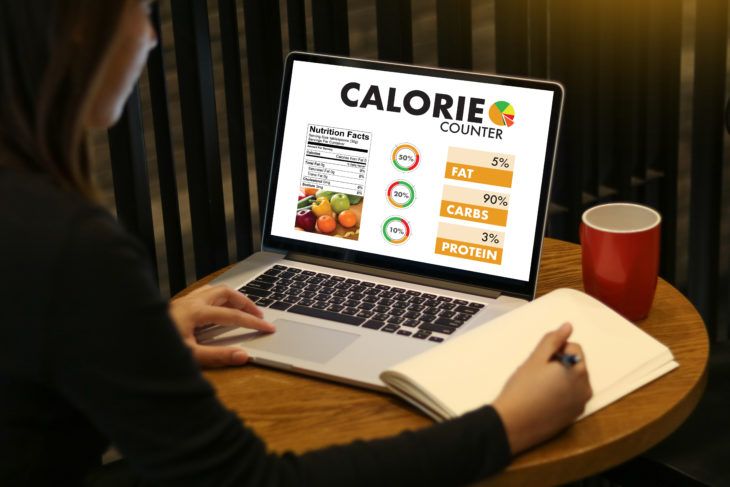 Dieting Can Actually Have the Opposite Effect

Here’s the bottom line: dieting, for the most part, doesn’t work. In fact, LiveStrong says about 95-percent of diets don’t achieve the desired results. It points to a book by Geoffrey Cannon called Dieting Makes You Fat, which explains that avoiding meals will signal your body to go into conservation mode – meaning your metabolism will slow right down.

Of course, your body will be screaming at you for food the whole time. Once the diet ends, your body will go into “overdrive” to make up for all the calories you’ve missed, as it prepares for possible famine. “As a result, you might end up eating more than you did before the diet to soothe both your emotions and your body,” says the source. 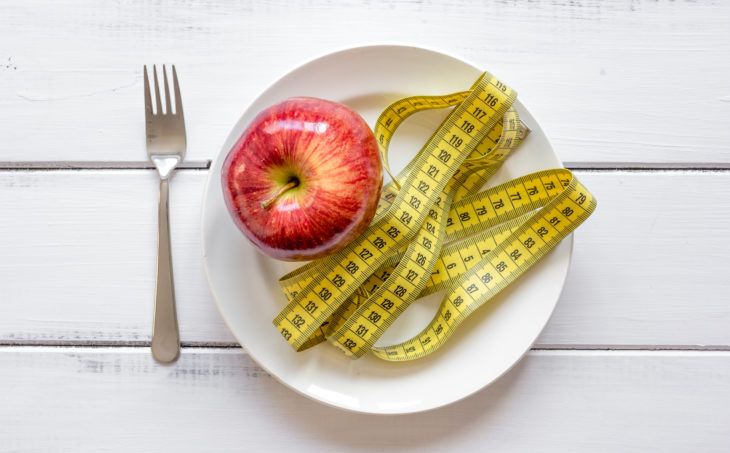