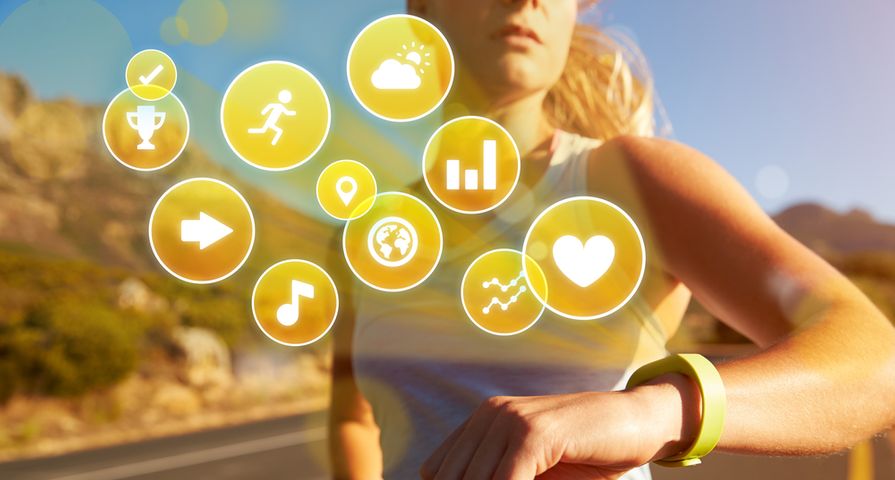 There have been questions raised about the accuracy of these devices, and whether people are getting a true sense of their progress. However, many people still swear by them. In any case, here are six ways fitness trackers can put you off track…

A very recent theVerge.com article refers to a study where those who used a fitness tracker to shed pounds actually ended up losing less weight than those who didn’t use a device as part of their exercise regime.

The study centered on 471 overweight individuals aged 18 to 35, with both groups following a set diet and exercise plan. After 6-months, one of the groups started using a particular fitness tracker (that has since been discontinued, according to the source) and while everyone saw some results after 2-years, those with the tracker lost an average of 5.3-pounds less than their device-free counterparts. 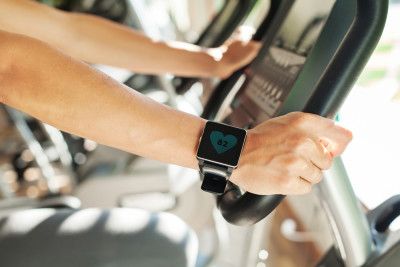 BreakingMuscle.com notes that those who have tried wearing multiple fitness trackers get different results for each, so which do you believe? This sort of disparity in the readings can end up overestimating or underestimating the number of steps you’ve actually taken.

This raises questions about how accurate these devices really are, adds the site. You may be better off choosing a particular route (that has already been measured) so you’re going by total distance traveled instead of total steps. Then you can gradually expand the route as your feel more confident. 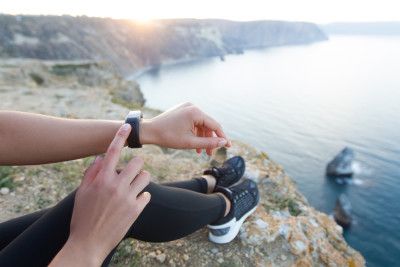 BodyBuilding.com notes the mode of exercise can cause different results with different trackers. For example, a study is cited that compared the energy expenditure readings for different activities performed for 6-minutes each.

The researchers behind the study (published in the Journal of Physical Activity and Health) found that depending on what activity you’re doing, one particular device had a 1-25 calorie deviance, with cycling and stair stepping being the most underestimated by the tracker. 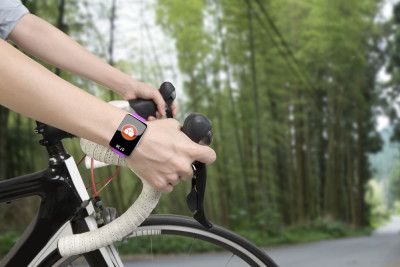 4. The Devices Could Expose Data

Most of these trackers are attached to software, which means there’s a record of your activity. According to Phys.org, this may open the door to hackers that can access or change the information that is stored.

The study cited by the article looked at 7-devices that are powered by the Android operating system, and found “ varying levels of security, with some allowing hackers the ability to access or tamper with user data.” This could also be an issue when a health insurer is looking to set your rates, adds the article. Disability claims could even be challenged with tracker data (if you have high activity). 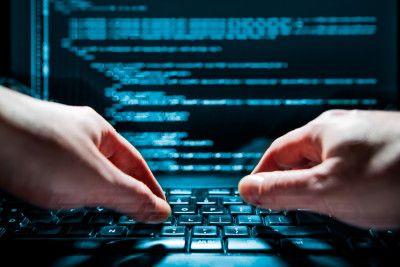 BreakMuscle.com speaks about “analysis paralysis” associated with gadgets, and that fitness trackers aren’t safe from this. Basically, constantly monitoring your tracker could cause you to “start exploring a scientific approach to fitness and wellness,” and cause you to get “lost in the numbers.”

That being said, these devices can tell us what we’re doing, but not the “behavioral patterns” behind why we do them, adds the source. Basically, you should work on your fitness mentality rather than leaving all of the heavy lifting to the electronic gadget. 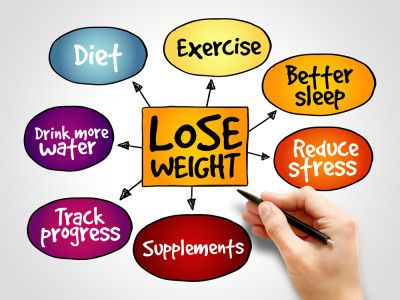 6. They May have a Short Shelf Life

As Livestrong.com points out, many people stop using their trackers after just a few months for a variety of reasons, including boredom, or even the wearable device being too bulky or going out of style. As some of these devices can be pricey, this is money you could’ve put into something else, like healthier food or a personal trainer.

The source recommends setting realistic goals for yourself and perhaps finding a friend or three involved with the same tracker so you have results to compare. “Sometimes just knowing that the odds are slightly against you will motivate you to continue wearing and tracking,” notes the article. 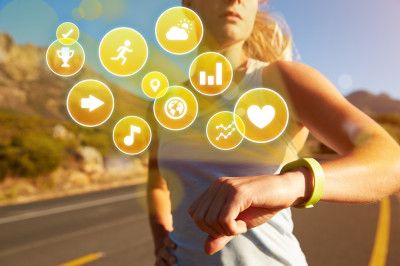