6 Common Household Toxins That Can Cause Weight Gain 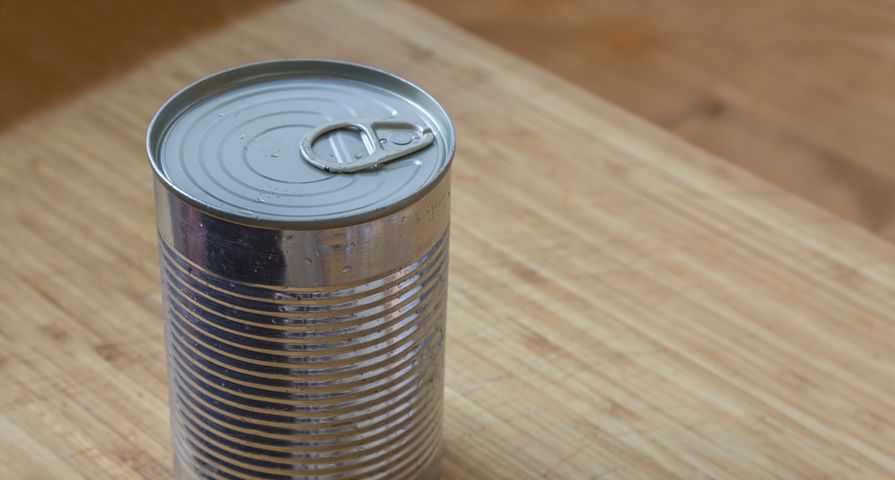 It’s currently estimated that more than one in three American adults is obese, a health problem that can eventually lead to the onset of serious health crises, like type 2 diabetes, cancer, stroke, liver disease, arthritis, and heart disease. In search of solutions, most of us look to our diets or try to intensify our daily exercise routines.

But sometimes diet and exercise isn’t enough. That’s because many of us have chemicals in our home that can cause us to gain weight. These chemicals, which are known as obesogens, are linked to altering the human body’s metabolic processes and can, in some circumstances, cause weight gain…

Bisphenol A, which is commonly referred to as BPA, is typically used in the production of plastics, medical tools, canned foods—even cash register receipts. Some studies have shown that BPA can make its way into food or beverages when it’s used in containers.

For the time being, the U.S. Food and Drug Administration has determined that BPA is safe at low levels. However, according to the Mayo Clinic, the FDA is reviewing this policy and may change it at a later date. Some experts believe consuming BPA can alter the way our bodies produce the hormone that regulates glucose levels and produce fat, possibly making us obese. That’s why it’s a good idea to search out BPA-free plastics and avoid canned foods, when possible.

Phthalates are synthetic chemicals used in the production of many different types of plastics. These plastics can be found in everything from kids’ toys and lunchboxes to shower curtains, air fresheners, and perfumes, according to data from the Canadian Cancer Society.

Most of us will ingest TBT and TPT through the consumption of contaminated seafood. That’s why many health experts recommend limiting the intake of seafood in favor of a plant-based diet. When that’s not possible, be sure to ask about your seafood and any potential TBT or TPT contamination. When in doubt, avoid eating it.

Don't Get Heated About These Menopause Symptoms

Perfluorooctanoic acids are often used to make non-stick and stain-resistance materials, such as Teflon, waterproof textiles, carpeting and furniture. According to the American Cancer Society, PFOAs have been shown to affect the thyroid gland, which is responsible for regulating our hormones and controlling physical weight. By manipulating the thyroid, PFOAs can lead to significant weight gain.

That’s why many health experts recommend that we avoid using any material that uses non-stick or stain-resistant materials. For example, choose a cast-iron, glass, earthenware, or stainless steel cooking pan instead of a Teflon one.

Polybrominated diphenyl ethers (PBDEs) are frequently used as flame retardants and can be found in many different household products, from computer parts to appliances, furniture, and automotive seating. PBDEs can be found in the blood of nearly every single American.

Only recently have experts discovered the hazards associated with having PBDEs in the home. According to a study completed by UC Berkeley researchers in 2011, PBDEs can interfere with hormone production in humans, leading to significant thyroid problems. This can result in weight gain and far more serious health problems, such as cancer.

Atrazine is a pesticide used by farmers—particularly those growing corn—across North America for more than half a century. That resulted in Atrazine entering lakes, streams, and eventually drinking water supplies. Today, it’s considered the number one contaminant in U.S. drinking water.

There’s still research to be done on Atrazine’s impact on the human body, but preliminary studies (notably from the University of California, Berkeley) show that it can increase the risk of obesity and several different types of cancer, including ovarian, breast, and prostate cancer. It’s also been linked to serious birth defects, such as smaller male genitals and gastroschisis, a condition where a baby’s intestines are outside their abdomen. 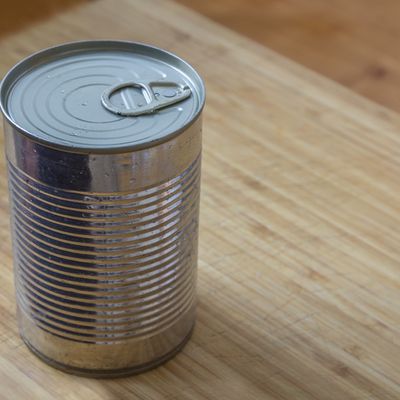