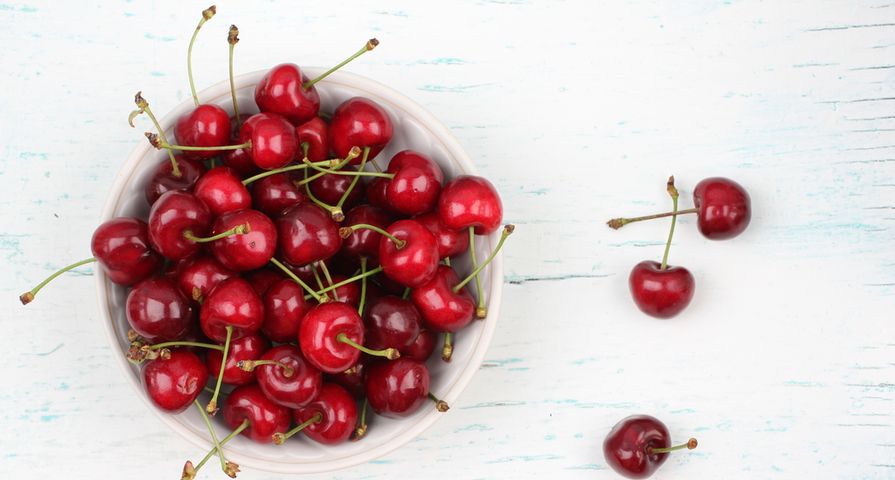 The cherry is one of the most delicious and iconic fruits available. Cherries are simply excellent in desserts – like pies and pastries – smoothies, salads, or on their own. In fact, cherries are so delicious that sometimes it’s easy to forget that they’re really good for you!

Fact is, cherries are one of the healthiest foods you can eat. There are a number of benefits to eating cherries, from improving your chances of losing weight to helping in the fight against disease. Let’s take a quick look at several excellent reasons to eat cherries today…

For many people, arthritis is an all-too-painful part of day-to-day life. But cherries can help. In a recent study carried out by Boston University Medical Center researchers, people who ate 10 cherries each day reduced their chances of getting gout by an incredible 50 percent. In another study, participants who consumed tart cherry juice felt a reduction in the pain associated with osteoarthritis.

The key: anthocyanins, or plant pigments that have unique antioxidant and anti-inflammatory properties. They’re found in red and purple fruits, but are particularly potent in tart cherries.

Is there anything more frustrating than a lousy night’s sleep? If you’re tossing and turning each night, try drinking cherry juice before dinner. In a recent study, people who did this saw visible boosts in their levels of melatonin, the natural chemical that helps regulate sleep.

For this reason, it’s a good idea to eat cherries while dealing with a tough bout of jet lag. The key is to get your hands on some tart cherry juice, which is more effective at increasing melatonin than sweet cherry juice.

The science is still out on this one, but preliminary studies have shown that a diet that includes regular consumption of tart cherry juice could help you lose weight. Specifically, a study by the University of Michigan Cardiovascular Center found that rats that received whole tart cherry powder added to a high-fat diet tended to gain less weight than those who didn’t receive the cherry mixture.

It would be a stretch to say cherries alone will help you lose weight. But there’s no doubt that switching out other, less healthy food items—like candy and chocolate—for this more natural sweet treat is a wise decision.

Not only do cherries taste great and help fight inflammation, but new studies show they could help in the fight against neurodegenerative disease like Alzheimer’s and Huntington’s. A recent study by Central Michigan University researchers found that consuming tart cherries helped to slow down the disease process.

In addition, mice who ate the cherries performed better in memory-related tests than those who did not. Researchers acknowledge that far more research needs to be done before we can conclude that cherries can slow neurodegenerative diseases. But the early signs are very promising.

Although eating lots of cherries and drinking gallons of cherry juice won’t make you invincible to cancer, early studies have shown that consuming tart cherries could help current cancer patients increase their chances of beating the disease.

That’s because cherries contain high levels of phytochemicals called anthocyanins, which have been shown to limit the growth of cancer cells. Still, it’s important to note that cherries aren’t a wonder drug—but they’d definitely make a valuable addition to an overall healthy diet.

Cherries are loaded with antioxidants, which have been shown to contain powerful anti-inflammatory properties. In other words, eating cherries or drinking cherry juice can help soothe aching muscles resulting from overexertion.

This makes cherries an excellent food to eat while going through an intense workout program. Of course, they could also help patients dealing with muscle pain for other reasons. In fact, one study showed that people who drank cherry juice reported feeling less muscle pain than people who drank a different concoction. 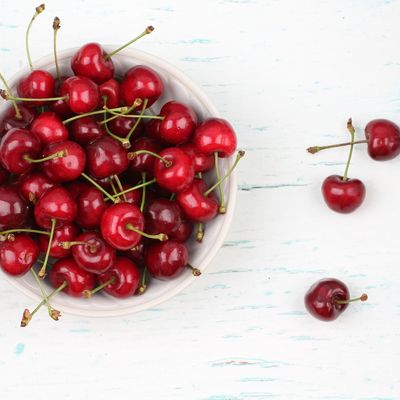