15 Most Popular Ice Cream Flavors: The Winner May Surprise You! 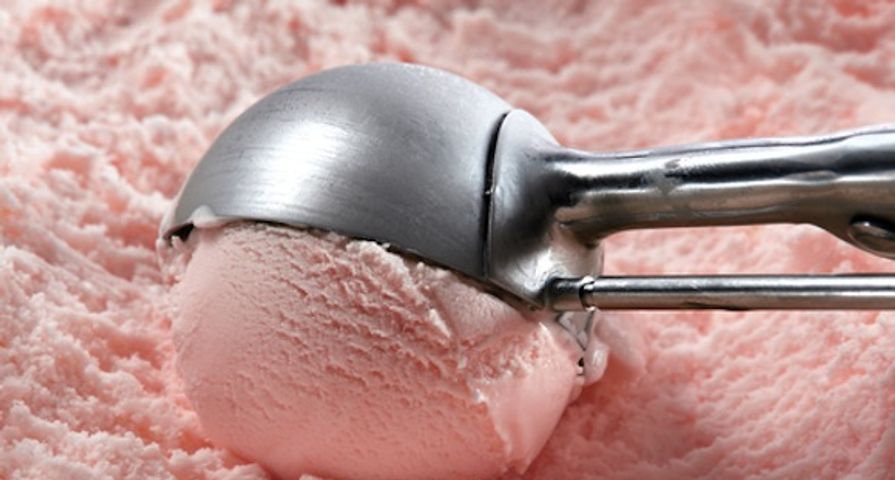 Health Woe? There's an Essential Oil for That
As we all celebrate the arrival of spring, there are several things to look forward to. For some, it may be the re-opening of golf courses, for others it may be getting your bike out of the garage and taking it out on the open road. For me, it’s the ice cream shops conveniently located near parks where I can take a long stroll while enjoying a delicious and refreshing ice cream cone. According to the International Dairy Foods Association, approximately 1.53 billion gallons of ice cream and related frozen desserts were produced in the US in 2011. The US ice cream industry generated total revenues of $10 billion in 2010. Needless to say, people love ice cream. But, with an increasing variety of flavors to choose from each year, it’s hard to guess which is the most popular flavor among consumers.

No need to guess anymore! We’re about to reveal the Top 15 Ice Cream Flavors of 2012. Scroll through to see the top flavor (and the most popular flavor may surprise you)…

If you can’t choose between the creamy, vanilla marshmallow and the rich, sinful taste of decadent chocolate, don’t worry. You don’t have to. When it comes to ice cream, chocolate bar, and cookie flavors, chocolate marshmallow is always a winner.

It’s hard to resist a heaping scoop of Rocky Road ice cream. Rocky road ice cream is a decadent combination of chocolate ice cream, chopped nuts, and marshmallows. However, there have been plenty of versions and fresh twists on the Rocky Road flavor over the years.

Rocky Road, the ice cream flavor, was first introduced in the years 1929 by a man from Oakland, California. His name was William Dreyer.  Legend has it that Dreyer was experimenting with ice cream flavors when he used his wife’s sewing scissors to slice up nuts and marshmallows to add to his bowl of chocolate ice cream. Currently, walnuts are often shunned in favor of almonds in the famous ice cream flavor.

Craving a pick me up at lunchtime? You can sip your coffee or you can eat it as an ice cream flavor…minus the awful pain that comes with switching from a hot beverage to a cold dessert. Coffee ice cream is more of a European favorite, however, the sensuous flavor is gaining ground in North America too, especially among coffee-loving adults.

You can even make your own coffee ice cream at home. All you require are a few simple ingredients. Start with double cream, mix in condensed milk, espresso liquor (or flavor if you prefer no alcohol) and a few tablespoons of espresso powder. You can opt for decaffeinated coffee if you don’t want teh excess caffeine.

Almonds are a nice way to add a little protein to your dessert. I prefer raw, unsalted almonds instead of the salted variety. However, many folks like the combination that salty nuts and sweet, creamy ice cream create. The best thing about screaming for ice cream is that you get it how you want it.

You will feel like a kid again, even if you’re not it really doesn’t’ matter. Cherry ice cream is the perfect bowl or cone for a hot summer’s day because it’s less heavy than the chocolate, nut, caramel, and marshmallow versions. Cherry ice cream offers a nice light dessert that won’t weigh you down.

If there’s not enough Southern charm in your family, dish up a few bowls of pecan praline ice cream. This flavor provides a polite yet satisfying take on the traditional chocolate and vanilla flavors. Many praline ice creams even features a shot of bourbon  or bourbon flavoring for a unique twist.

You will certainly go back for seconds when you try this chopped praline nut and pecan nut taste. Pralines are sugar candies made from nuts and sugar syrup. When enveloped in sweet vanilla ice cream and brown sugar, pralines offer a sinfully indulgent Southern hiatus on your spoon.

It’s the simple things in life that are often the greatest and most rewarding, which why it shouldn’t surprise that vanilla fudge ripple is one of the most famous flavors of ice cream. Simply vanilla ice cream featuring ribbons of decadent fudge ribbons (or ripples), this flavor is always a crowd pleaser.

I don’t think I’ve ever been to an ice cream stand that didn’t feature chocolate ripple. It’s a great ice cream flavor for a group dessert or to go a la mode with cake or pie because it doesn’t feature nuts. You can never be too careful with nut allergies in large groups.

The always famous cookies and cream (or Cookies ‘n Cream) ice cream flavor will never go out of style even though it’s an age-old tradition. Basically it’s the flavor based on another milkshake flavor. Made so popular at diners and shake counters, cookies and cream with it’s delicious chocolate cookie crumbles is a crowd pleaser.

Now, for vanilla ice cream enthusiasts, there is a difference between plain old vanilla and rich and creamy French vanilla. Where traditional vanilla ice cream is made from the aforementioned vanilla bean pod, or a chemical flavor equivalent  (usually vanillin); the French vanilla flavor features  egg yolks and egg custard for the thicker, creamier consistency.

Chocolate chip cookies are a favorite so it shouldn’t surprise you in the least that chocolate chip ice cream is also almost at the top of the charts. In fact, if you recall the famous Howard Johnson’s restaurants, which featured an impressive list of delicous ice cream flavors…28 to be exact, ever since the year 1928.

The restaurant prided itself on traditional favorites, like vanilla, chocolate, and strawberry, but gradually increased that list of incorporate 28 in total, which were manufactured in Johnson’s own factories. Chocolate chip remained the number 3 most famous flavor overall, according to a 1948 story in Life (magazine).

First created in the late 19th century, neopolitan ice cream features the evident blocks of strawberry, chocolate, and vanilla ice cream attached side by side in the same container with no packaging in between. Although some brands do intermix the flavors with more of a swirl affect, the color blocking method is the most famous.

Neapolitan ice cream was named for it’s Italian origins. The ice cream flavor was believed to be made popular by Neapolitan immigrants when they first traveled to the U.S. If you compare the color blocking of white, brown, and pink it slightly resembles the colors in the to resemble the Italian flag, but also the red, white, and blue of the American flag.

However, this ice cream flavor dates back to roughly 1813, when it was served at the second inauguration of James Madison, the fourth president of the United States, a man hailed as the “Father of the Constitution” for his role in drafting of the US constitution. That’s quite a serious legacy for such a fun-filled ice cream flavor.

However, chocolate ice cream didn’t became popular in America until well into the late nineteenth century. At this time its’ believed that Italian immigrants brought the recipe over and shared it with their new countrymen and women. The chocolate ice cream of today is made with  eggs, cream, sugar, vanilla ice cream and cocoa powder. However,  cocoa powder and chocolate liquor are often added to give it a chocolatey taste.

Vanilla as a flavor was first recorded as used in food by the Aztecs during the 1500’s. It was introduced to the Spanish conquistadors when they traveled across Mesonamerica. The Spanish were transfixed by the many ways vanilla was used in traditional Indian food and drinks, which is why the Spanish brought the vanilla bean back to Spain and throughout Europe by the 1600’s.

Vanilla ice cream was thought to have been invented in Asia in the fourteenth century. Ice cream making spread from East to Europe when Moors and Arabs traveled to Spain and refrigeration became prominent in Europe. By the early 18th century, Italians and French were making vanilla ice cream, or frozen vanilla desserts by making smooth iced concoctions blended with sugar, eggs, and egg yolks in the recipe. The first ice cream recipes recorded by the French in the early eighteenth century did not include egg yolks.

Looking for other cool articles? Check out these:

10 Best Foods for a Radiant Glow!

10 Convincing Reasons Why Coffee is Good for You! 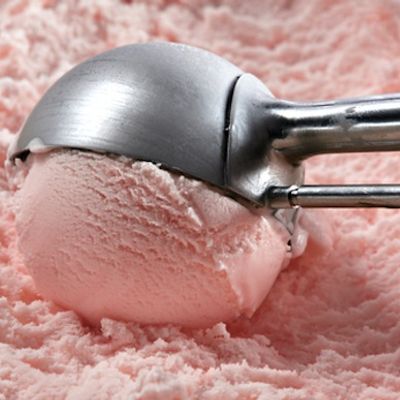