12 Signs of Drug Addiction: Do You Need Help? 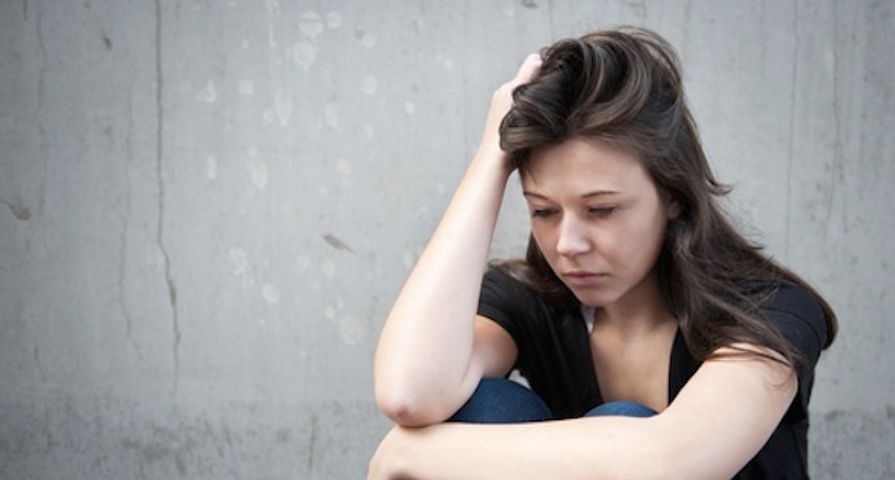 Do you or someone you know have a drug addiction? It’s difficult to tell at first, however, many people are able to use recreational or prescription drugs without developing a dangerous substance abuse problem. Drug addiction can affect your whole life—from work and finances to personal relationships, school, and health.

If you think you or someone else you know has a drug addiction, look for the following warning signs of substance abuse…

Lack of interest in eating or sleep.

5. Loss of Interest in Social Activities

A loss of motivation for school, hobbies, exercise, or for things that they enjoyed in the past.

For instance, a sudden unexplained need for money—i.e., borrowing or stealing to pay off unexplained debt.

They act sneaky, withdraw from those they love and remain secretive about where they spend their time.

A shift from long time friends and relationships to new friends, hangouts, and pastimes.

Periods of extreme hyperactivity—followed by periods of fatigue where they seem “out of it”.

Sure as headaches, seizures or tremors, and nosebleeds (i.e., meth or cocaine use).

A sudden fear or distrust of others with no rational explanation. 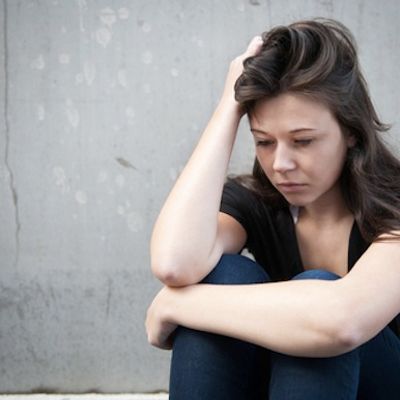