10 Ways Your Smartphone Is Making You Fat 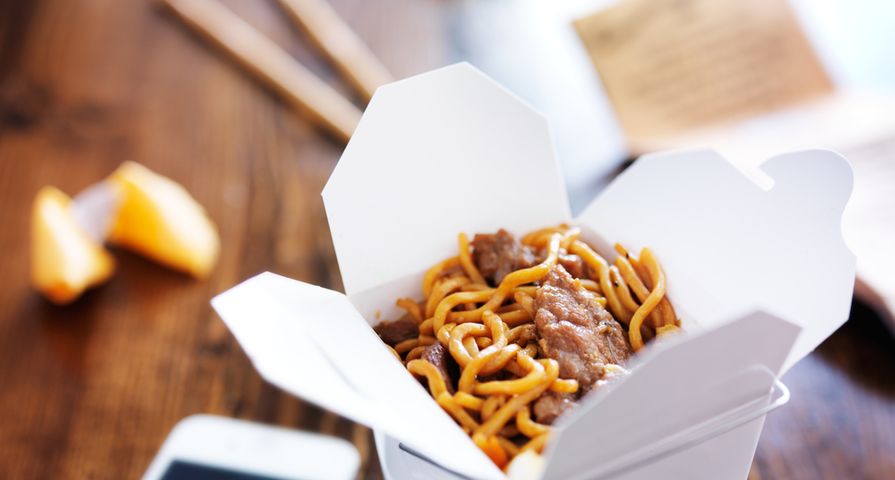 Are You a Cyberchondriac?
Smartphones make our lives easier, but are they causing you to pack on the pounds? With today’s technology, we can connect, share, and network like never before. Everything is suddenly easier with a smartphone—leading to a more sedentary life, which can easily lead to weight gain.

Making time to exercise is hard, especially in today’s fast paced world. It is so easy to accidentally spend that hour you had set aside for a workout scrolling through Twitter. You set your alarm early, but by the time you checked Facebook, Instagram, answered texts and emails, and checked your horoscope for the day, you’re practically late for work!

A recent study at Baylor University reports that female college students spend 10-hours daily on their smartphones, while males spend roughly 8-hours. These are shocking numbers! But the quick texts and the Facebook refreshes add up. It’s a wonder we get anything done, let alone make time to hit the gym.

Why go outside and play when you have a world of entertainment at your fingertips? Gone are the days of “be home before the street lamps come on.” A common teenage activity is simply perusing the social media platforms together on the couch. Friends can laugh at vines for hours, or go head to head in Clash of Clans. It’s not that it’s unsocial—this is actually a viable way of spending time with friends, but it’s certainly not active.

USA Today reports a huge shift towards “indoor childhood” in the last decade. Studies show a drastic decrease in unorganized outdoor activities—such as bike riding or pick up basketball. In fact, according to the Center for Disease Control, child obesity rates have doubled in the last 30-years. That is a huge jump, and it coincides with the rise of cellphone technology. Shawn DuBravac’s, Chief Economist at Consumer Electronics America, reports that as of 2014, 80-percent of teenagers between 12 and 17 own a smartphone. That 80-percent is double the rate from 2012. This is no coincidence.

So you’ve gotten yourself off the couch and you’re on a machine at the gym. You’ve got your smartphone keeping you pumped up with a great playlist. Next thing you know, you’re getting bombarded with notifications. Someone liked your photo, it’s so-and-so’s birthday, and your friend from college wants to FaceTime. Suddenly, your break between sets is you sitting on the stretching mats, and the only body part getting exercise is your thumbs!

The Social Psychology journal reports a study where 50 students were asked to perform a motor task with a cellphone visible, while another 50 did the same task without a phone in sight. The performance of complex tasks suffered with a cellphone in sight,  according to researchers, this was because it reminded people of a broader community they can access and led to  distraction.

Ironically, the device that’s meant to speed up your world is often slowing you down. A study from Gait and Posture says humans walk 33-percent slower when using a smartphone. If you’re relying on a big walk as your exercise for the day, it’s only two thirds as effective as you might think if you’re walking buddy is your smartphone.

Not to mention the safety concern. A Pacific Standard study involved researchers sitting at intersections and observing the behavior of cell phone users. Results say users were 400-percent less likely to forget to look at the stoplights, stay within the crosswalk, or check for traffic.

With today’s technology, first impressions can be edited. You don’t expect to meet someone walking down the streets or at a restaurant, you’ll meet them on your smartphone. You’ll look through Tinder, request them on Facebook, or scroll through their Instagram to get to know them. Gone is the pressure of perfect first impressions.

This is not to say the only reason to keep a healthy lifestyle only to meet people. But feeling good about yourself and your body makes it easier to be confident on the dating market. Now that we can control our appearance with a image filter, we are less motivated to keep ourselves feeling good in real life. Greg Hodge is the driving force behind popular dating app BeautifulPeople. He reports that 20-percent of women use old photos as their contact display. When we can hide behind our screens, it’s easy to pack on a couple extra pounds.

Thanks to your smartphone, all fast food restaurants within a 20-mile radius are at your fingertips. With apps like CrunchButton, an online meal order app, ordering take-out is even faster. You don’t even have to stop in to pick up or flip through the phone book! We have the ability to order fast food whenever we have our smartphone on us. That’s quite the temptation.

According to a study by the Interactive Advertising Bureau, 69-percent of consumers order fast food online through a mobile device. Having this power at your fingertips doesn’t necessarily change your eating habits. But it sure does make it easier to skip the dinner prep and press the magic delivery button.

The work world has never been more connected. Business people are reaping the benefits of multi-way calling and Skype. You can have a full fledged meeting from the comfort of your couch, which is certainly handy.

However, the electric conferencing doesn’t promote a lot of activity. The days of playing a round of golf to facilitate a meeting, or walking through the park after a business lunch are long gone. As we become more connected, we get more comfortable working from home, and we lose the work-inspired physical activity.

Your smartphone emits a blue light, which Medical Daily confirms disrupts the production of melatonin, which leads to sleep loss. So, even if you’ve managed to put your phone down for the night at a reasonable hour, you’re still suffering from the blue light effect for hours after.

The Medical Daily research adds that this induced insomnia is associated with weight gain. Without a healthy dose of melatonin, “hunger hormones” such as ghrelin and leptin can be skewed. The effect is an altered perception of your own hunger, and a craving for unnecessary high calorie foods.

Texting causes us to slump forward naturally with our noses buried in our screens. The hunched shoulders and tucked neck become a habit when we’re constantly focused on our smartphones. Experts at Surgical Technology International say that texting can add up to 50-pounds on your spine! That is a lot of extra weight to walk around with.

The problem comes when we then try to exercise. Hunching over puts stress on our spines and deactivates smaller muscles that we need to engage for proper posture, resulting in neck or back pains that prevent work outs. A cyclical effect develops—if you’re not exercising you’re on your phone more. If you’re on your phone more your spine is less likely to let you exercise.

Fitness apps are all the rage. We put our trust behind our screens, take virtual healthy living instructions, and expect to see results. But it in real life, it’s not that easy. First of all, it’s dangerous and ineffective to go through a new workout without supervision. Some apps include videos, but this is nothing compared to working out in a group or with a trainer. Secondly, apps are not equipped to make dietary recommendations when each person is so varied in their body composition and nutrition needs.

Third, and most important, is a concept referred to by Stanford Personality Psychology scholars as “moral licensing”. This is the idea that if we’re good in one area, we allow ourselves to splurge in others. So, if we do what our fitness app says, we can suddenly justify desert at dinner. This will put us even further behind on the journey to healthy living, especially when the “good” we do with our fitness app isn’t really that effective. 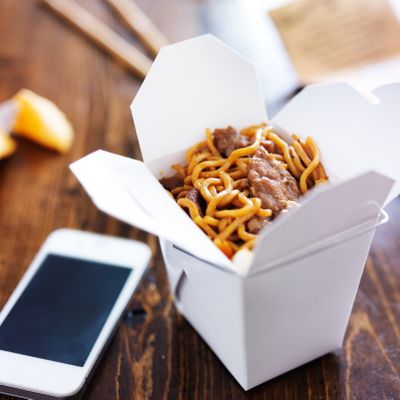