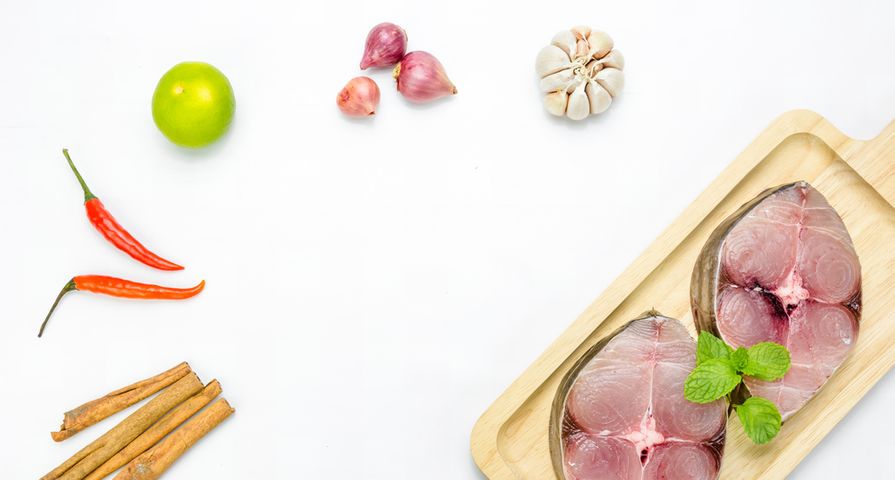 Seafood can make an excellent addition to a diet. Fish—which is often low in unhealthy fat (like saturated fat) and high in healthy fat (like omega-3 fatty acids)—in particular makes for a healthy meal. But not all fish is created equally. Some catches have become highly contaminated with metals and dangerous chemicals, meaning they pose legitimate health threats. Others shouldn’t be eaten because doing so threatens delicate ecosystems.

Stop by any fancy restaurant and chances are you’ll find Chilean sea bass on the menu. Given the Chilean sea bass’ rich flavor, it’s no surprise that this type of fish is in high demand around the world. But you may want to think twice about ordering it next time you sit down for a nice meal.

Because of its appeal, overfishing has become a serious problem in a number of areas—including the Crozet Islands, Prince Edward and Marion Islands, and Chile. Chilean sea bass can also be very high in mercury (when it’s not labeled by the Marine Stewardship Council (MSC), known for sustainable, low-mercury seafood), which is why health experts, including a 2014 study published in the journal PLOS ONE, recommend humans eat it only once or twice per month. 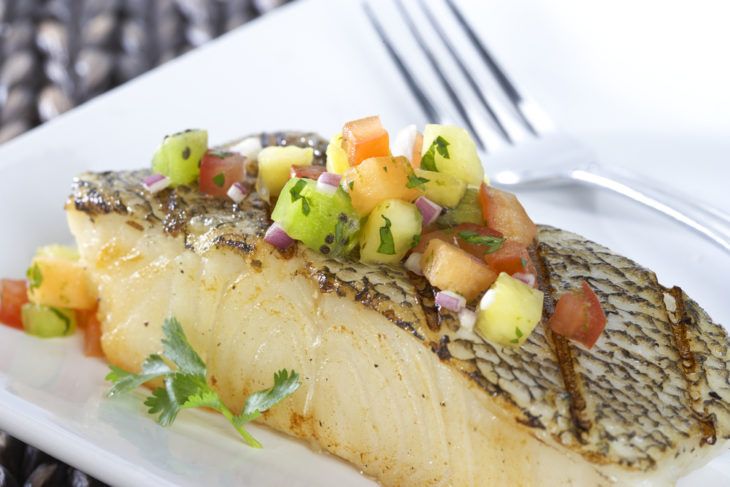 Unlike Chilean sea bass, which because of its high mercury levels should only be consumed moderately, experts recommend avoiding the tilefish entirely. That’s because the tilefish is extremely high in mercury, according to data from the Natural Resources Defense Council (NRDC), which means that eating it can be very hazardous to your health.

Furthermore, tilefish is heavily overfished, meaning ordering it could be hurting the environment. If you absolutely must try tilefish, experts recommend getting it from suppliers in the U.S. mid-Atlantic, where fishing practices are more by-the-book. 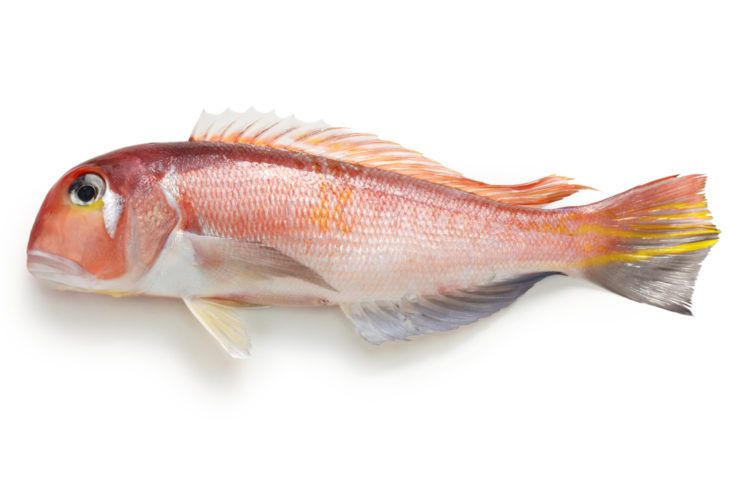 There’s no denying that orange roughy is a delicious fish—which is why it can be found on restaurant menus around the world. But it’s a fish that is becoming increasingly hard to find. That’s because the orange roughy, which can live up to a century long, has an extremely slow reproductive cycle, meaning it’s highly vulnerable to overfishing.

For that reason the orange roughy has been given the “Avoid” rating by the Monterey Bay Aquarium’s Seafood Watch. Furthermore, orange roughy can contain high mercury levels, meaning that eating it on a regular basis could be dangerous. 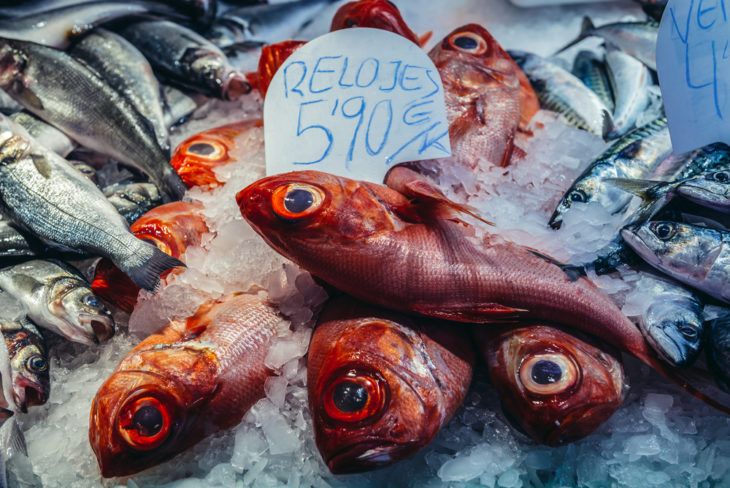 Unlike many of the other types of fish on this list (i.e., orange roughy or Atlantic cod) there’s something a little bit thrilling about eating shark. After all, it’s one of the world’s most lethal predators.

But, because it contains very high levels of mercury, according to NRDC, shark can also be very dangerous to eat. That’s primarily because sharks consume many smaller fish that contain high levels of mercury. In addition, shark populations around the world have hit historically low levels. 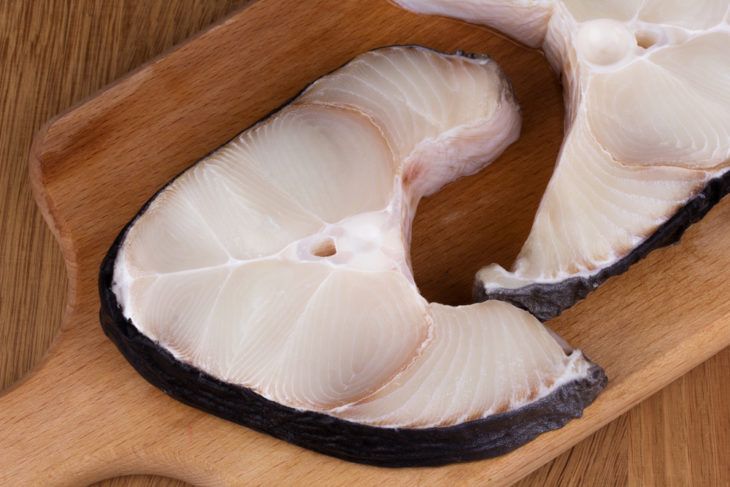 As with the tilefish, experts recommend avoiding the king mackerel entirely. That’s because this species has some of the highest levels of mercury of any fish in the world. In fact, the Environmental Protection Agency insists that women and children stay away from king mackerel at all costs.

If you’re dead set on eating mackerel, the EPA recommends trying the Atlantic variety, which is relatively low in mercury and boasts the same flavor of the king mackerel. 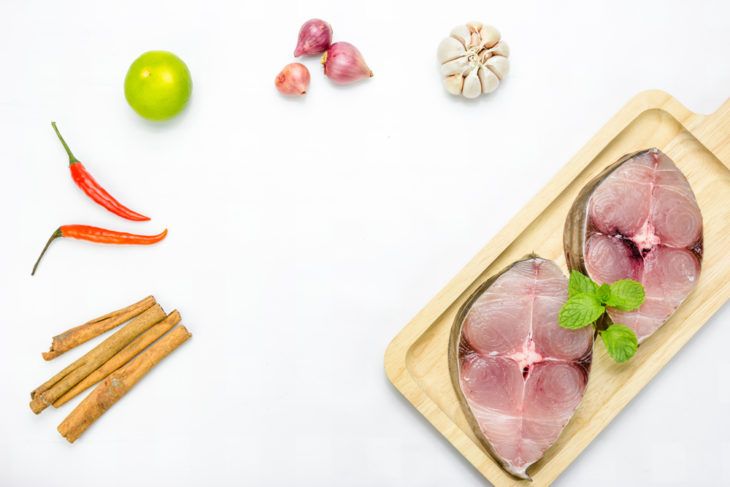 There are few types of fish more iconic than the Atlantic cod. It can be found on restaurant menus around the world and is a popular choice for fans of “fish and chips.” It’s popular precisely because it has a mild, buttery taste and because, in the past, it was easy to acquire for very little money.

But that’s changing. Today, the cod population is lower than it’s ever been before. Increasingly, cod is being raised in recirculating aquaculture systems. However, until population levels rebound it may be best to eat Atlantic cod sparingly, or to avoid it altogether. 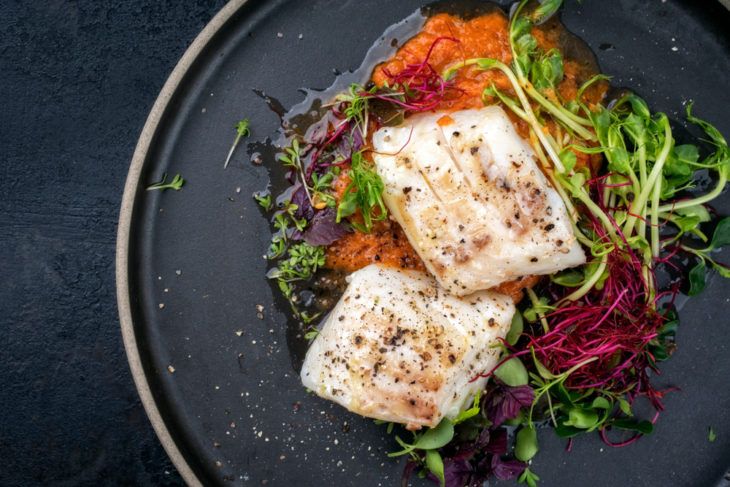 The swordfish is an impressive creature and a curiosity on restaurant menus. But you should avoid ordering it because NRDC data reports that most swordfish contain dangerously high levels of mercury. In fact, the Environmental Protection Agency recommends adults eat it only once per month, with parents being told to avoid giving it to their children.

Furthermore, the process of catching swordfish—which involves long lines that can hurt endangered sea creatures like turtles and sharks—is often viewed as a threat to the environment. 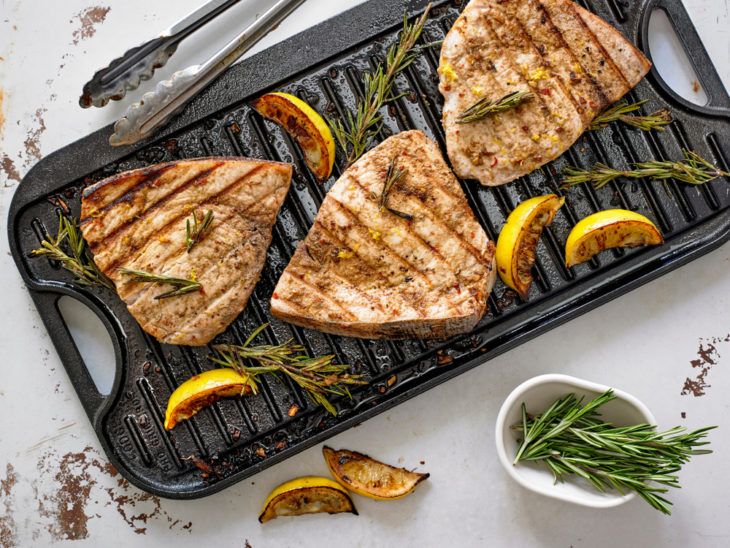 Escolar, which is also known as “white tuna,” is considered one of the world’s most flavorful types of fish. But it comes with significant health risks, starting with “keriorrhea”—a dangerous form of diarrhea.

This is because escolar contains a substance known as gempylotoxin, a fatty compound that gives the fish great taste, but can cause intestinal issues in some humans. That’s why health experts, like Health Canada, recommend people eat no more than 6-ounces of escolar in a single meal. 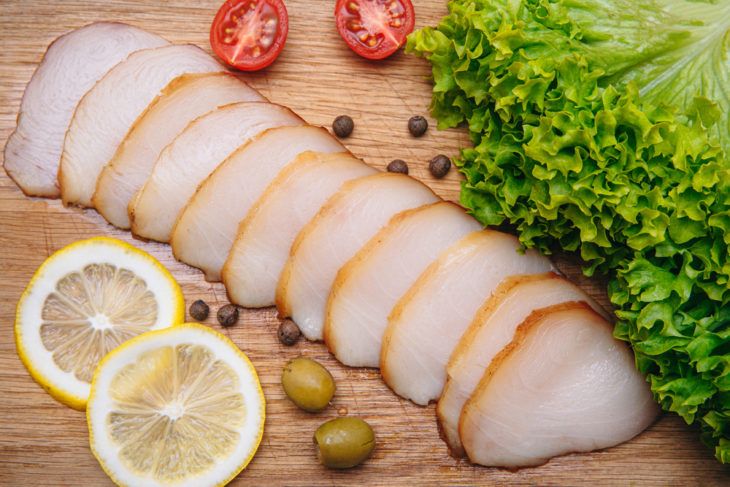 Red snapper is one of the world’s most flavorful and popular types of fish. As a result, it faces serious overfishing problems—to the point where environmental experts recommend humans avoid eating it entirely.

It’s also worth keeping in mind that, in many cases, red snapper isn’t what you think it is. In fact, many fish suppliers sell less valuable tilapia and rockfish under the red snapper label. For these reasons, experts suggest trying black cod or striped bass—both of which taste a lot like red snapper. 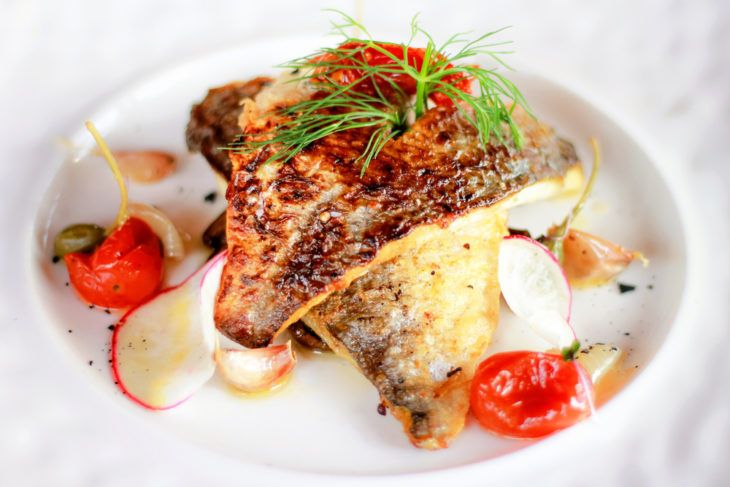 Like escolar, mahi mahi is a rare and highly-prized type of fish. But it can be dangerous to eat, primarily because, if not refrigerated in a proper way, mahi mahi can cause a serious allergic reaction.

This is because mahi mahi contains unusually high levels of histamine. Although it can be hard to find mahi mahi that doesn’t pose this threat, experts recommend buying your fish from reputable sellers who market only the freshest catch and store their fish properly. 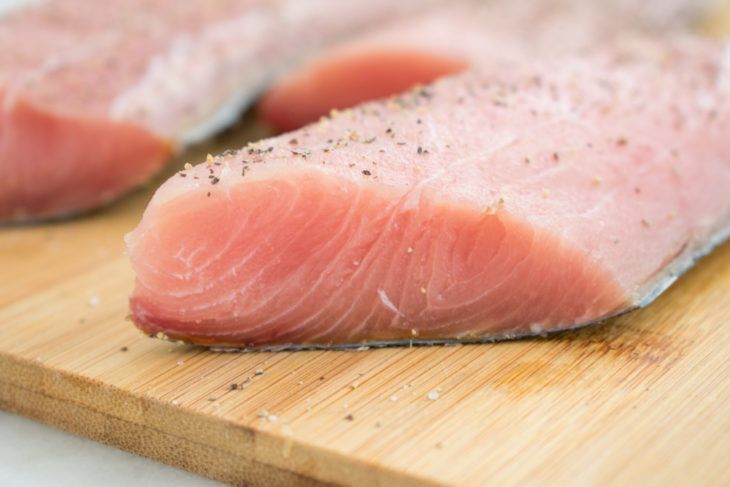