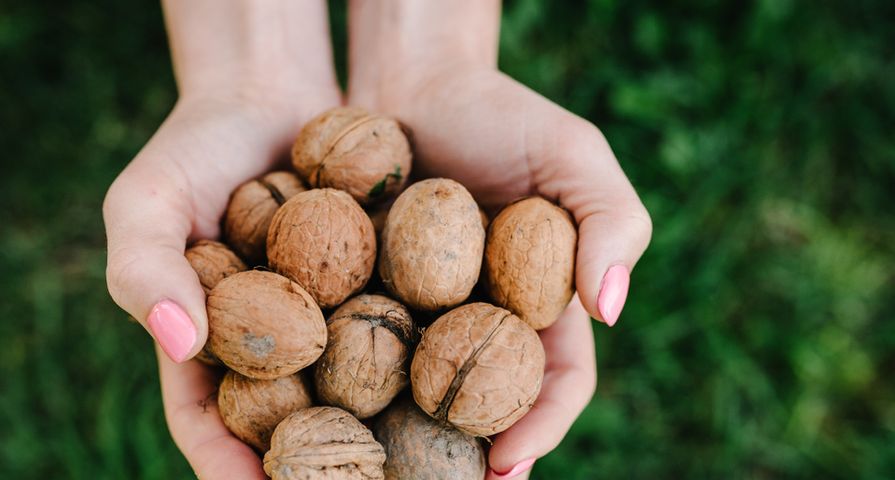 Foods That Can Help Boost Memory

Are you regularly called smarty pants by your friends and coworkers? Well it has less to do with your pants and much more to do with what you put into your mouth.

You can create a diet that caters to brain development, cognitive function, and help to slow the aging process and lower the risk of conditions such as Alzheimer’s disease. To reap these benefits, eat more of these 9 inspiring brain foods…

Popeye was onto something when he slammed that spinach. However, aside from building lean muscle, this particular leafy green is touted with slowing cognitive decline associated with aging and the risk of developing Alzheimer’s disease.

Eggs are considered a superfood—the whites are protein rich while the yolks contain a precious water-soluble nutrient called choline, which improves memory, focus, and overall cognitive performance. See, there are many reasons to get crackin’ in the morning!

You probably already guessed that walnuts are a rich source of omega-3 fatty acids (health fat), but did you know that they’re also extremely high in antioxidants, which promote brain function? So sprinkle them on salads, your morning cereal, or grab a handful for a brain-boosting crunch.

You already know that herbal tea promotes energy, weight loss, and so much more. Well a certain brew, yerba mate, will also curb your mid-afternoon slump. The South American tea leaves cause a similar energizing effect on the brain to caffeine, but don’t follow the spike in energy with burn out.

Red, orange, green, and brown, this colorful legume is super rich in folate, a type of B vitamin that enhances brain power and increases the dopamine function within the brain, to boost both performance and mood.

Roast them, pickle them, bake them—whatever you do with beets when you eat them you’re getting a blast of genius to your brain in the form of natural nitrates. This root veggie actually encourages fresh blood flow to the brain, which in turn, boosts mental performance.

Possible Symptoms and Causes of Amnesia

Cookies, energy bars, muffins, oatmeal—oh my! The body and brain love this healthful source of glucose more than any other. That’s why food scientists recommend oatmeal for breakfast to fill you up and keep your body and brain powered all morning long.

This little fishy is jam-packed with EPA and DHA, two types of omega-3 fatty acids that help you focus thanks to boosting brain cells and neurotransmitters. If you’re not fussy on fish, try taking a daily fish oil capsule instead.

Sprinkle a few teaspoons of flaxseed or flax oil in your morning smoothie or breakfast cereal to get a healthy dose of alpha-linolenic acid (or ALA) fat. Not only will you boost the performance of your cerebral cortex, the area of the brain that registers touch and taste; it also repairs damage or stress to brain and nerve tissues.