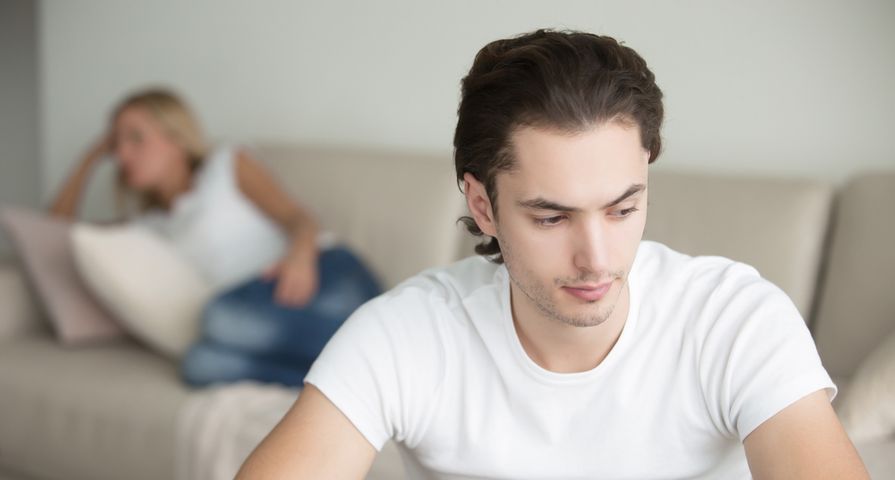 Symptoms and Causes of Schizophrenia

Schizoid personality disorder, as defined by the U.S. National Library of Medicine, is “a mental condition in which a person has a lifelong pattern of indifference to others and social isolation.” It is considered to be fairly uncommon, although the exact number of people affected by the condition is unknown, as they rarely seek treatment.

When diagnosis is possible, it typically occurs in late adolescence or adulthood, and has been found to affect males more than females. If you’re concerned that you or a loved one may have schizoid personality disorder, the following are the six most common symptoms to be mindful of.

One of the primary characteristics of those with schizoid personality disorder is their detachment from personal relationships, even with family members. MindDisorders.com says this is because “They perceive themselves as social misfits and believe they can function best when not dependent on anyone except themselves.”

Their lack of interest and enjoyment in engaging in these relationships is often due to the fact that they struggle to relate to others and, as a result, they tend to have no close friends.

Prefer to be Alone

People with schizoid personality disorder are often referred to as ‘loners’ by those who don’t know them well. This is because they prefer to be alone and engage in activities that are individualistic in nature, such as computer or mathematical games.

This preference applies to the workplace as well, where individuals with schizoid personality disorder “tend to choose jobs that allow them to work alone, such as night security officers, library, or lab workers,” says WebMD.

Lack of Desire for Intimacy

Along with a lack of desire for the emotional connection that comes with having close relationships, people with schizoid personality disorder also lack interest in being sexually intimate.

This includes their spouse or partner, if they happen to be married or in a relationship. But MindDisorders.com says people with this condition “rarely date” and “often do not marry.”

As people with schizoid personality disorder struggle to express their emotions, they often have difficulty appropriately reacting in social situations. For example, HealthyPlace.com says they “may rarely smile or even nod in agreement during a conversation.”

They may also have trouble reacting to both praise and criticism, often coming across as indifferent to the remarks. According to MindDisorders.com, this is because they “don’t appear concerned about what others might think of them.”

Emotional Detachment From Others

Those with an ‘overt’ schizoid personality are often described as coming across as boring, indifferent, or emotionally cold to others. This is also referred to as a ‘flat affect,’ and is common among other disorders such as schizophrenia spectrum disorders, autism spectrum disorders, and PTSD.

In some cases this ‘flat affect’ may occur due to a complete lack of emotional response to certain people or situations, but HumanologyProject.org says it also encompasses a “failure to show emotion even when it is present.”

While most people derive some degree of pleasure from the tasks they perform or the activities they engage in each day, whether for work or leisure, people with schizoid personality disorder often don’t experience this at all.

As a result, the Mayo Clinic says they “may appear to lack motivation and goals,” which may affect their ability to stay focused and complete tasks, especially outside of a work environment.